One of the oldest game reserves in South Africa, Hluhluwe game lodge was established in 1895 and is the only under formal conservation in KwaZulu Natal where the Big 5 occur. Set in picturesque Zululand, this game reserve in South Africa is one of top tourist attraction attractions many tourists from all walks of life. Situated 280 km north of Durban, Hluhluwe has now has the highest population of black and white rhino in South Africa. The game reserve is considered to be the place where Zulu Kings Dingiswayo and Shaka hunted and put in place the first conservation law. Experiencing the reserve will not only let you to explore the beauty of the majestic Big 5 but also allows you to enjoy the drive and ambition that is portrayed by the staff of the famous game reserve. The Park covers some 96000 hectares and contains an immense diversity of fauna and flora and is home to various animals other than the Big 5.Hluhluwe game reserve in South Africa is well known by hill topography and the northern section of the park is prominent for its wide variety of both bird and animal life. Being situated mainly in the hills, Hluhluwe game reserve is mostly hot in summer and mild to cool in winter, but cold spells are known to occur throughout the year so it is not always a guarantee that you will spot each and every one of the animals at the reserve during your stay there. But there is still plenty of things in the réserve that will keep you occupied and allows you to enjoy true African culture and beauty of the reserve. From game drive, self guided foot trails to day walks and boat tours, this game reserve lodge in South Africa has everything to offer to the guests.

Hluhluwe game reserve lies in a summer rainfall area thus summer corresponds with the Wet season and winter with the Dry season. As season changes in the reserve so does the chance of seeing various animals in the game reserve. The best time to visit the famous game reserve in South Africa is just before the rainy season that is from the months of May to September. The reserve experiences two seasons: dry and the wet season

Dry Season: The dry season in Hluhluwe game reserve starts from May to September and is considered to be the winter season. The reserve experiences less rainfall but there are many occasional showers from time to time. The temperature is usually mild and the skies are clear which makes it easy for the animals to gaze and hunt.

Wet Season: The game reserve experiences wet season from the month of October to April where afternoon showers are quite common at this time of the year. The temperature usually averages about 28°C/82°F in the afternoon with hot and humid shower. The month from April and onward is the turning point which is the best time to visit the Hluhluwe game reserve as there is less rain and visitors during that time.

Things To Do In Hluhluwe Game Reserve

Self drive at the Reserve

Designed for the convenience of the visitors, self drive safari at the reserve is one of the top things to do in South Africa. Discover the secrets of the bushveld on your on vehicle and get an opportunity ti be up close and personal with the African animals.

The Imfolozi section of the park has three self-guided foot trails which allow the visitor to witness the wilderness of Africa and understand more about the flora and fauna of the place. Guided books will be available to assist visitors the places of interest along the way.

Day walks at the Reserve

For those who just want to walk through the bushveld, Mpila and Hilltop Camps organize day walks which are done under the supervision of experienced ranger. These walks are most done early morning or late afternoon and can be booked at the reception in both the camps.

When in South Africa, witnessing the Big 5 is a must and Hluhluwe game reserve offers the opportunity to the visitors of game viewing in the wild. You can choose as to when you want enjoy the drive, day or night. Open vehicle is provided to the visitors that allows them to see the big 5 up close and personal. 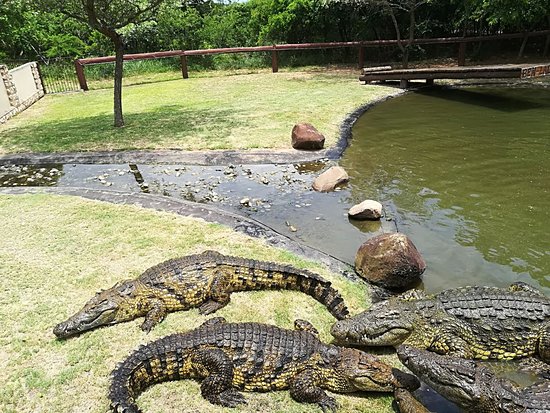 The croc reptile park in Hluhluwe offers a two hour croc and snake experience and you get an opportunity to be up close and personal with the creatures and will be able to touch and feel them.

The horse safari at this game reserve is a must try as it takes you on an adventure ride through the beautiful False Bay Nature Reserve. Experience nature up close and personal, enjoy the thrill of seeing Zebra, Impala, Kudu and Hippo without any disturbances.

The DumaZulu Traditional Village in Hluhluwe showcases the rich culture of Africa. A visit to the cultural village of South Africa is an experience of a lifetime. Experience the traditional culture and language of the Zulu people and learn and interact with a living culture. 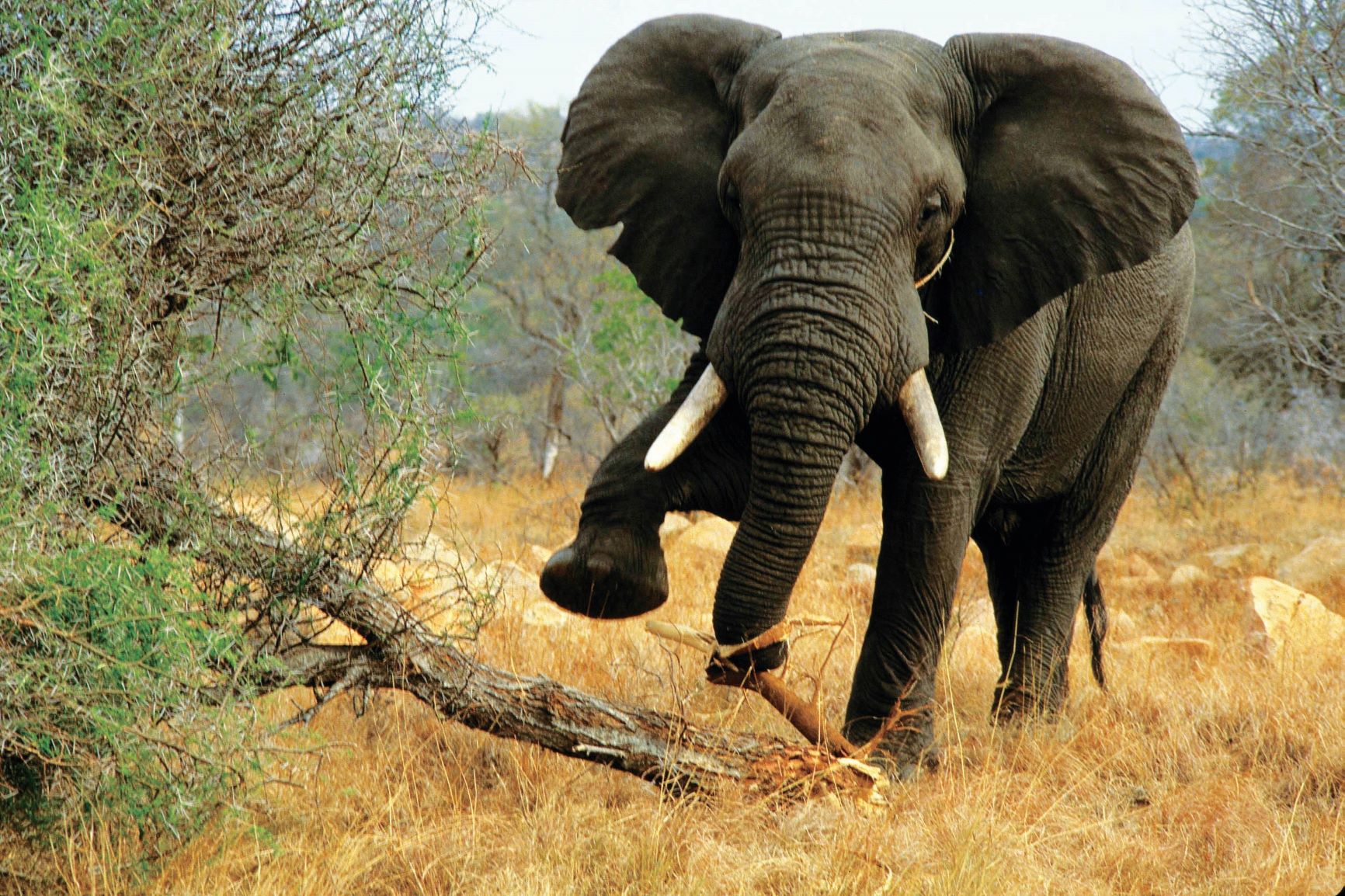 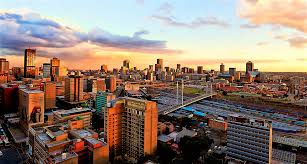 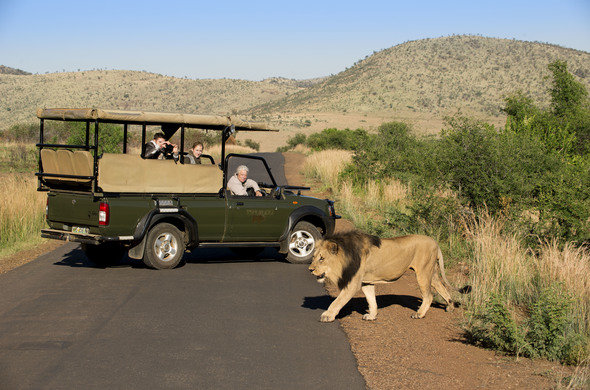 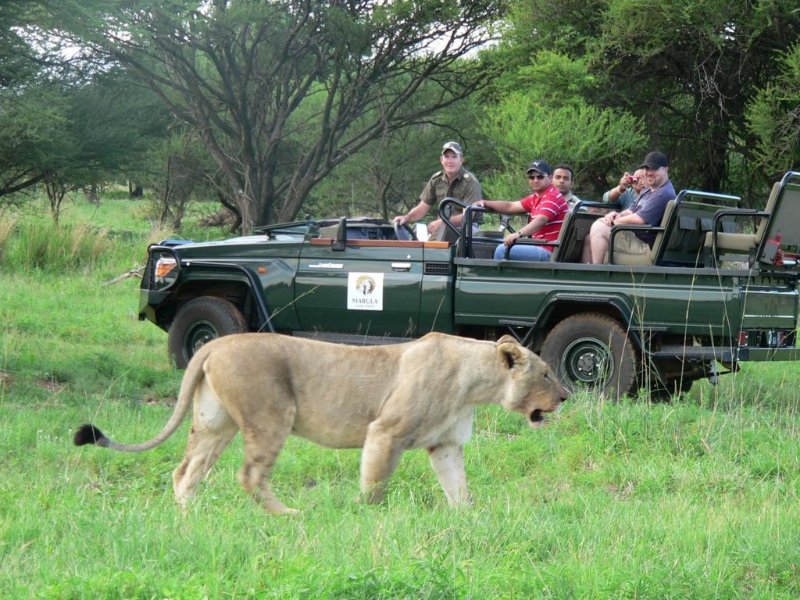